Highlights of her career include her debut at Semperoper Dresden in Aribert Reimann's "Gespenstersonate" as well as an appearance at the Bayreuther Festspiele in 2016 where Eva Maria sang MARY in „Der fliegende Holländer“ in the children's production; she further appeared as contralto soloist in a staged performance of Bach’s „Mass in B minor“ at the Theater Regensburg in 2018. The mezzo-soprano was an ensemble member at SH- Landestheater Flensburg for two seasons where she sang roles such as MADDALENA/„Rigoletto“ under the baton of Kimbo Ishii in 2019, and gave her role debut as ERIKA in Samuel Barber’s „Vanessa“ and created the role of AMANDO/„Le Grand Macabre“ (Ligeti). 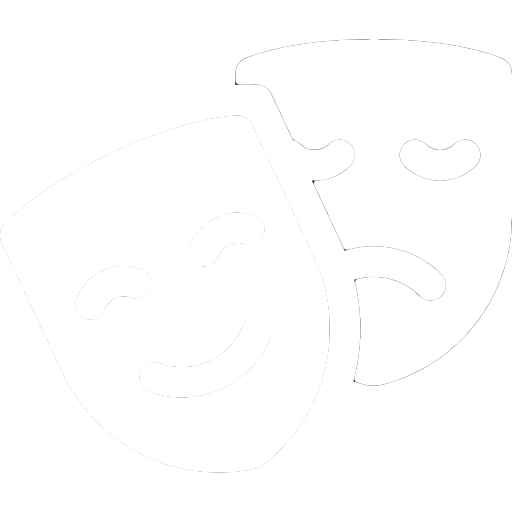 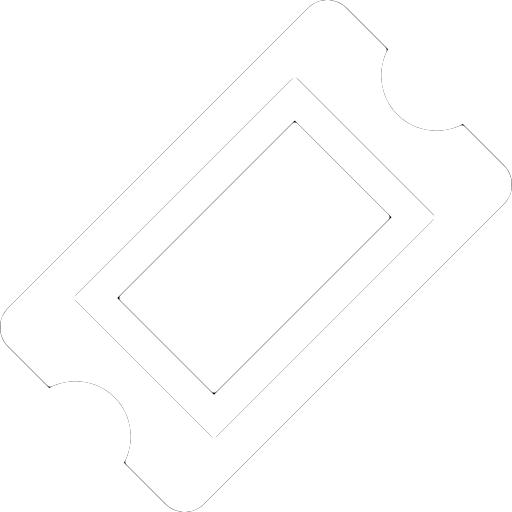 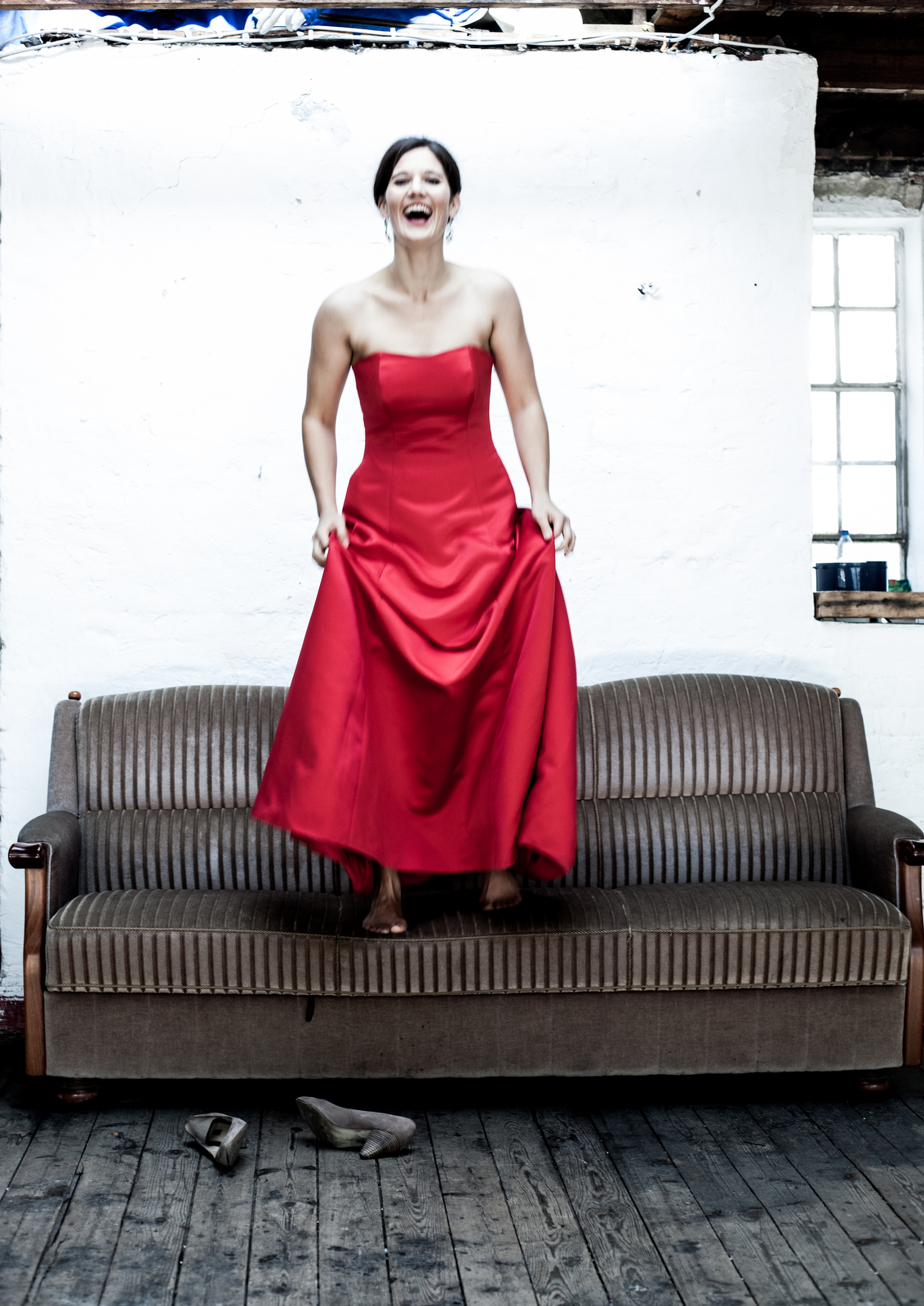 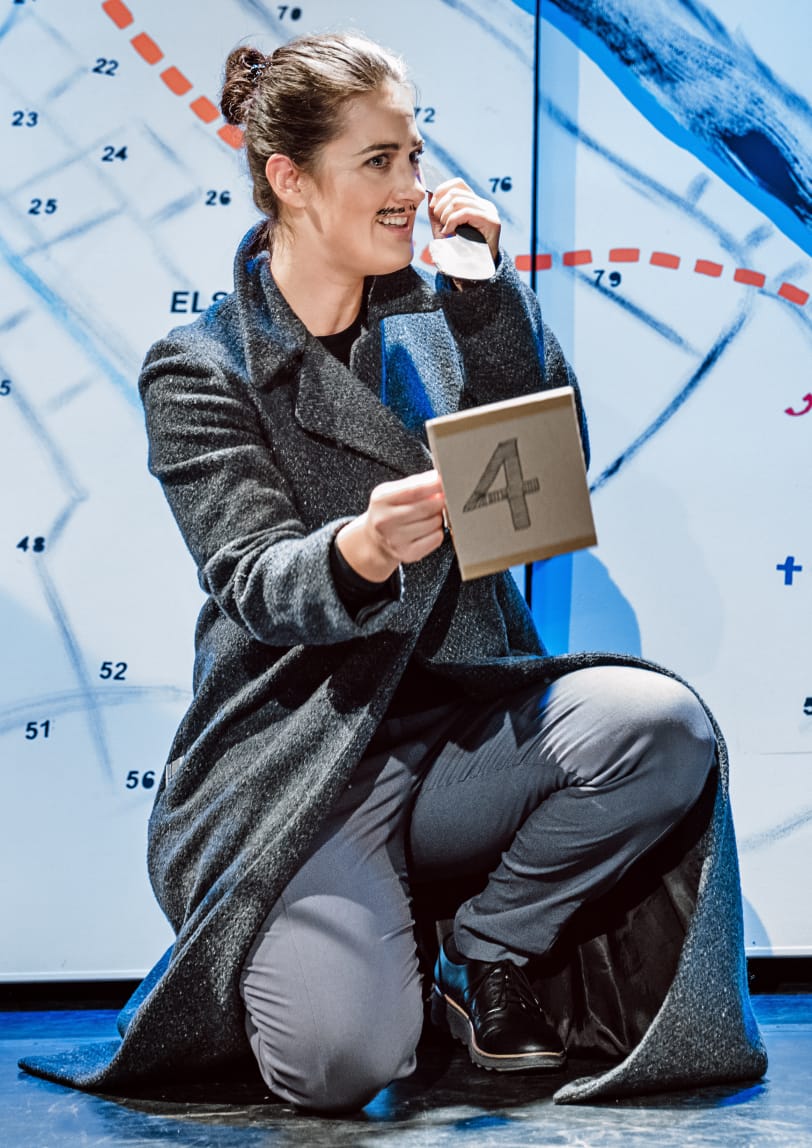 By clicking “Accept”, you agree to the storing of cookies on your device to enhance site navigation, analyze site usage, and assist in our marketing efforts. View our Privacy Policy for more information.
PREFERENCES
DenyAccept
Imprint, Data & Privacy
created by